The nods have been announced today by Sex and the City star Sarah Jessica Parker and Empire protagonist Taraji P. Henson. Among clamorous snubs and a few surprises, the movie starring Carey Mulligan got its due.

Promising Young Woman is Fennell’s directorial debut. The English actress and filmmaker is best known for her role of Camilla Parker-Bowles in Netflix royal drama The Crown. She also appears in a cameo in her own film as the makeup influencer of a spoof ‘blow-job’ lips tutorial Cassie watches at home.

This year is the first with more female directors getting nominated than men. Alongside Fennell, Regina King (One Night in Miami…) and Chloé Zhao (Nomadland) were shortlisted. Directors Aaron Sorkin (The Trial of the Chicago 7) and David Fincher (Mank) also received a nomination.

Barbra Streisand is the only woman to have won the award for Best Director in the history of Globes, but the upcoming award ceremony — airing on February 28— might change that.

The movie by Fennell has recently made the headlines when a sexist passage of a review published by Variety last year resurfaced.

Premiered at Sundance Film Festival last year, the movie directed by The Crown’s actress Emerald Fennell sees Mulligan as protagonist Cassie. Years after her university friend Nina got raped, Cassie is out seeking revenge by posing as drunk in clubs to attract male predators.

Sporting a number of disguises, Mulligan shines in the role. Yet Variety’s mostly positive review — written by freelance critic Dennis Harvey — suggested that perhaps the role of Cassie should’ve gone to Margot Robbie, a producer on the film.

Mulligan first spoke up about the sexist review in an interview with The New York Times last December. Variety has since issued an apology, regretting “the insensitive language and insinuation” that “minimized her daring performance,” but leaving the review intact.

Harvey told The Guardian he was “appalled to be tarred as misogynist, which is something very alien to my personal beliefs or politics. This whole thing could not be more horrifying to me than if someone had claimed I was a gung-ho Trump supporter.”

Promising Young Woman premiered in US cinemas on December 25, 2020 and is now available to rent on VOD on a number of platforms, including Amazon Prime Video 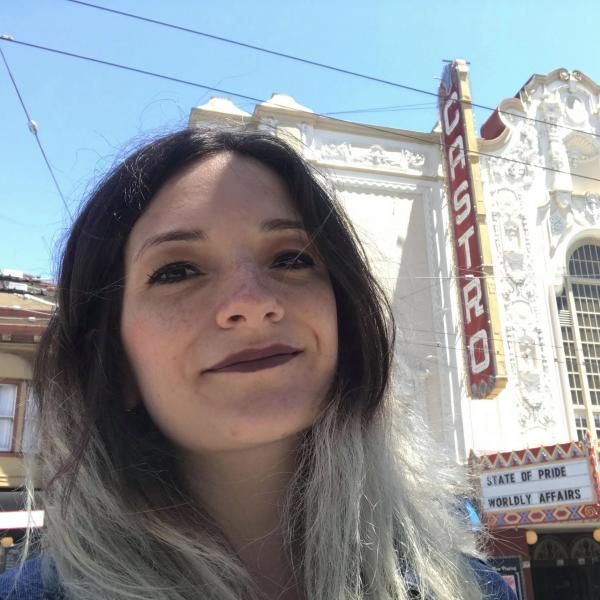 Stefania Sarrubba is a feminist entertainment writer based in London, UK.
When she’s not working on her infinite, absolutely non-comprehensive watchlist, she can be found thinking about your dog, rage knitting and mostly just staring into the void.

This website uses cookies to improve your experience while you navigate through the website. Out of these cookies, the cookies that are categorized as necessary are stored on your browser as they are essential for the working of basic functionalities of the website. We also use third-party cookies that help us analyze and understand how you use this website. These cookies will be stored in your browser only with your consent. You also have the option to opt-out of these cookies. But opting out of some of these cookies may have an effect on your browsing experience.
Necessary Always Enabled
Necessary cookies are absolutely essential for the website to function properly. This category only includes cookies that ensures basic functionalities and security features of the website. These cookies do not store any personal information.
Non-necessary
Any cookies that may not be particularly necessary for the website to function and is used specifically to collect user personal data via analytics, ads, other embedded contents are termed as non-necessary cookies. It is mandatory to procure user consent prior to running these cookies on your website.
SAVE & ACCEPT