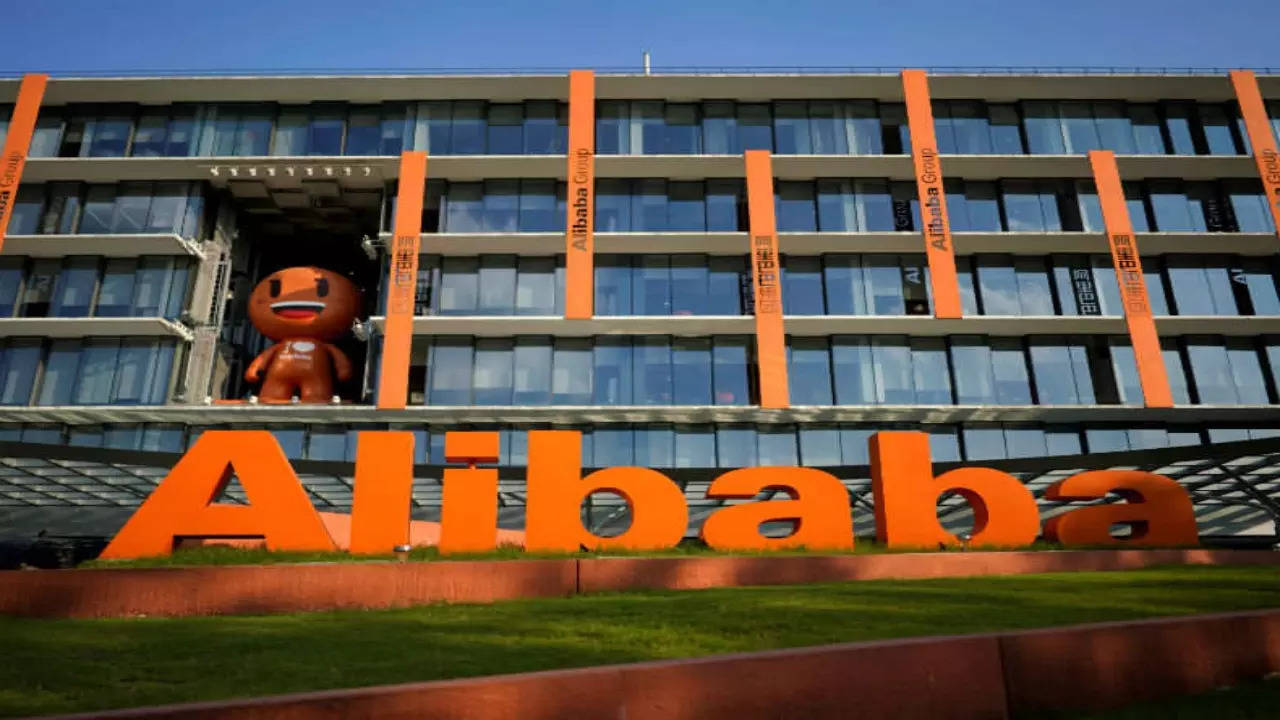 Chinese e-commerce giant Alibaba Group Holding Ltd said on Tuesday it upsized its share buyback programme to $25 billion from $15 billion, the second time in the past year.

Alibaba said it had already re-purchased about $9.2 billion of its U.S.-listed shares as of March 18 under its programme, which was initially slated to last until the end of this year.

The company’s shares had slumped in December 2020 after the then buyback amount of $10 billion failed to ease concerns about a regulatory crackdown on co-founder Jack Ma’s e-commerce and financial empire.

Alibaba had raised its buyback to $15 billion last August.

The current programme will be effective for a two-year period through March 2024, Alibaba said in its statement on Tuesday.

“Alibaba’s stock price does not fairly reflect the company’s value given our robust financial health and expansion plans,” said Xu.

The company also appointed Weijian Shan, the executive chairman of investment group PAG, as an independent director to its board, and said Borje Ekholm, the chief executive officer of Ericsson, will retire from Alibaba’s board on March 31.